Watch London Grammar reminisce about the first records they bought 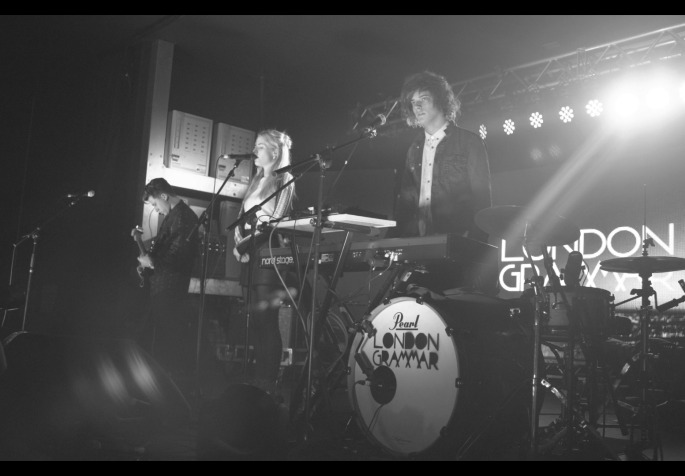 The Mercury-nominated trio think back to their earliest influences as they gear up for a gig.

London Grammar’s dizzying rise has seen the UK three-piece go from obscurity to a Mercury nomination within a matter of months this year, from February’s Metal & Dust EP to their debut full-length, If You Wait, in September. Singer Hannah Reid also carved her own place in the charts with appearance on the Disclosure hit ‘Help Me Lose My Mind’.

In this video, made by Noisey with Burberry, the band reminisce about the first records they bought and how their parents have influenced their music taste as they prepare for a show at Birmingham Academy. 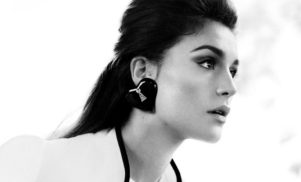 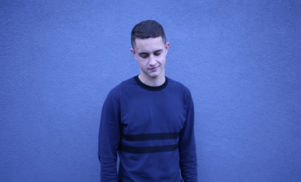 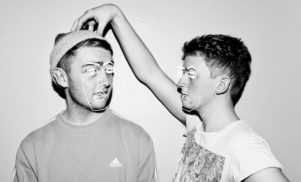