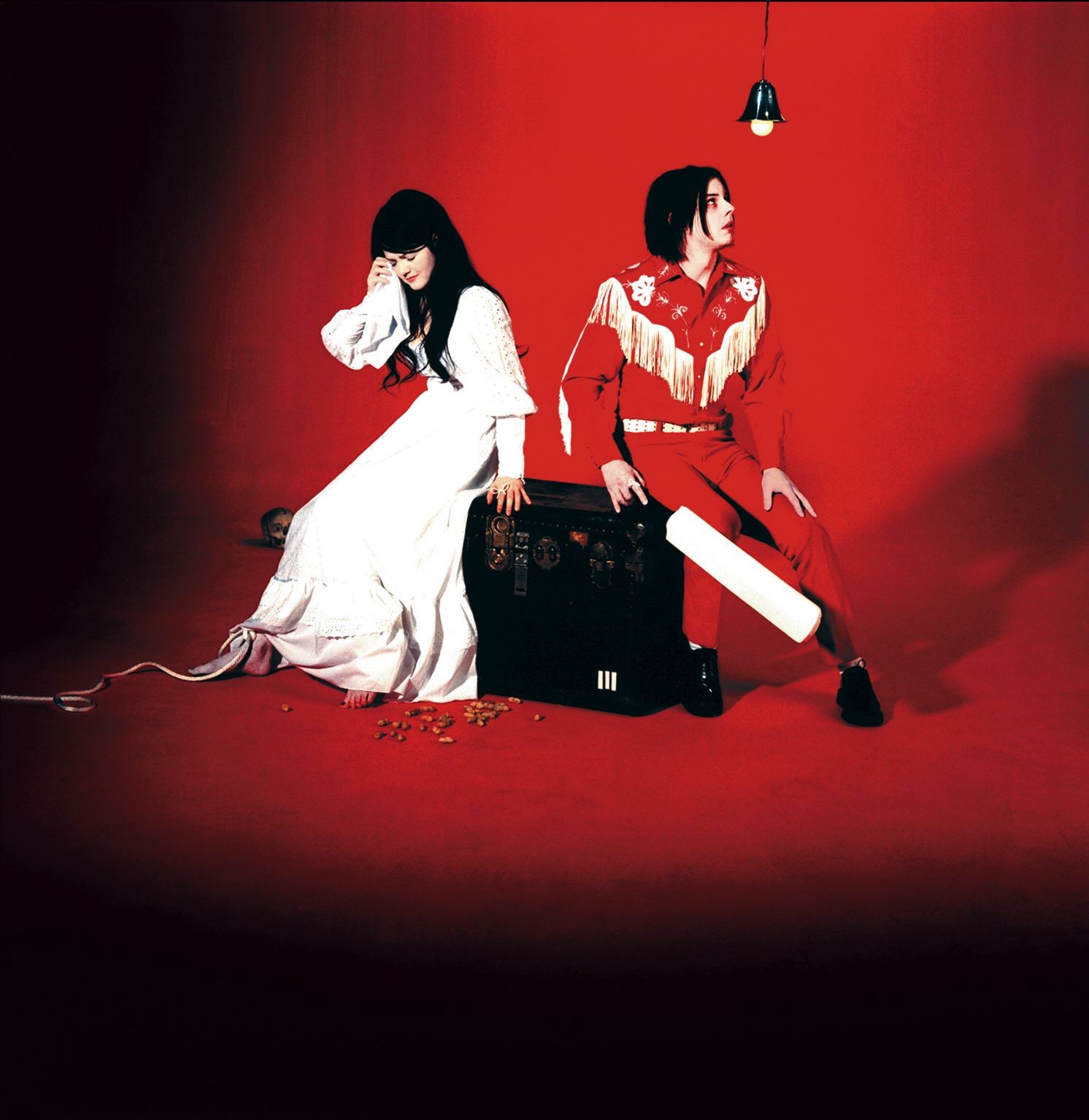 Four 7″ singles from classic 2003 album will include new artwork and more.

Jack White‘s label, Third Man Records, are set to continue their Vault series of subscription packages in 2014 with four rarities from The White Stripes‘ back catalogue. The Vault series is available to members only and has already released plenty of material from Jack White to fans in a process not unlike what Drip.fm is offering to fans of various indie labels.

This latest package is focused around the 2003 album Elephant. Fans who sign up will receive four singles: ‘Seven Nation Army’ with a cover of Brendan Benson’s ‘Good To Me’ on the flip, ‘I Just Don’t Know What To Do With Myself’ with a cover of Blanche’s ‘Who’s To Say’, ‘The Hardest Button To Button’ with a cover of the Soledad Brothers’ ‘St. Ides of March’ and lastly ‘There’s No Home For You Here’ with a live-in-studio medley of ‘I Fought Piranhas’ and ‘Let’s Build A Home’.

All four singles will come on 7″ clear vinyl with flecks of either red, white or black and in the case of the last one all three colours and brand new artwork. According to the label the sleeves will feel “like a hybrid between rubber and lambskin” thanks to a process called “soft touch aqueous coating”. All four singles will be housed in a “telescoping box”. You can view what this looks like on the site’s homepage as well as sign up to the Vault.

The package will be released to Vault members first, with a sign up deadline of January 31, before being made available to the public on normal black vinyl later in the year. [Via Exclaim.ca]

In related news, a screenshot from the Third Man Records chat room hints that Jack White has a new album ready to go.