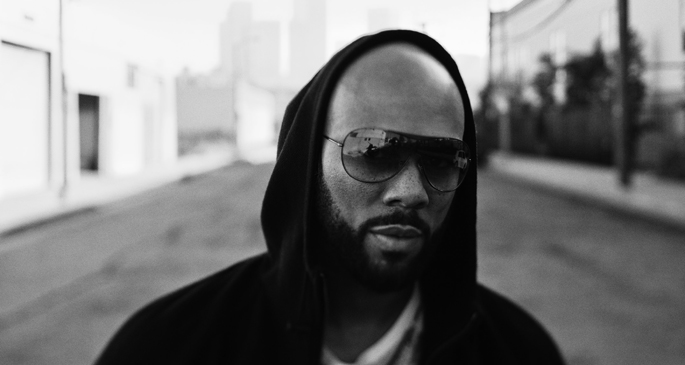 Common’s next release will be a concept album about his home city’s epidemic of violence.

After last year’s promised trio of releases (an EP, mixtape and full-length) failed to appear, Chicago rapper Common has now shared details of his forthcoming album with long-time collaborator No I.D, the producer behind many of his ’90s records and his most recent effort, 2011’s The Dreamer/The Believer.

Originally intended as an EP, Nobody Smiling is billed as a “call to action” that deals with the violence plaguing Chicago. Common explained the album in an interview with Revolt TV:

It’s an album; originally I was making it an EP, but we’ve just been making a lot of songs, myself and No I.D. We came up with this concept—Nobody Smiling was really a thought that came about because of all the violence that was going on in Chicago, or that is going on… It happens in Chicago, but it’s going on around the world in many ways, in inner cities all over America. We were talking about the conditions of what was happening when I said Nobody Smiling, but it’s really a call to action.

There’s no release date as yet, but No I.D. has shared the first track from the collaboration, titled ‘War’ – listen and download below. [via Nah Right]