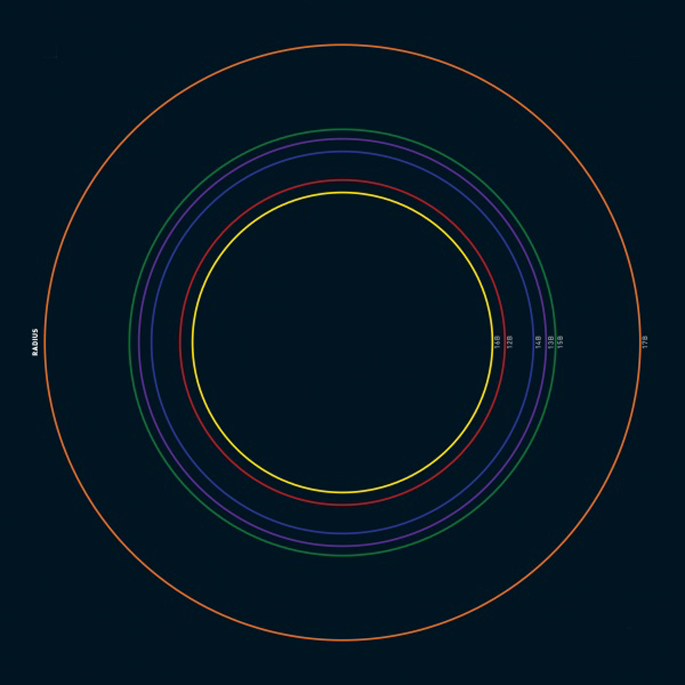 Techno’s very own astral traveller Jeff Mills is back with yet another dedication to outer space.

This time around, Mills sets his sights on “scientific data of newly discovered Extra Solar Planets” and uses the findings as the basis for a suite of woozy techno electronics and subdued techno. Chronicles of Possible Worlds is the soundtrack to Mills’ similarly-titled performance art show, which found dancers transmitting his music through a series of speakers built into their costumes. The show was debuted late last year in France, sponsored by the Foundation Vasarely, and according to Mills’ Facebook page, there could be more performances in the works.

Chronicles of Possible Worlds is available now on Mills’ Axis imprint, and the CD is bundled with a DVD detailing the behind-the-scenes production of the art show itself, and a book explaining its complex subject matter. [via Resident Advisor]