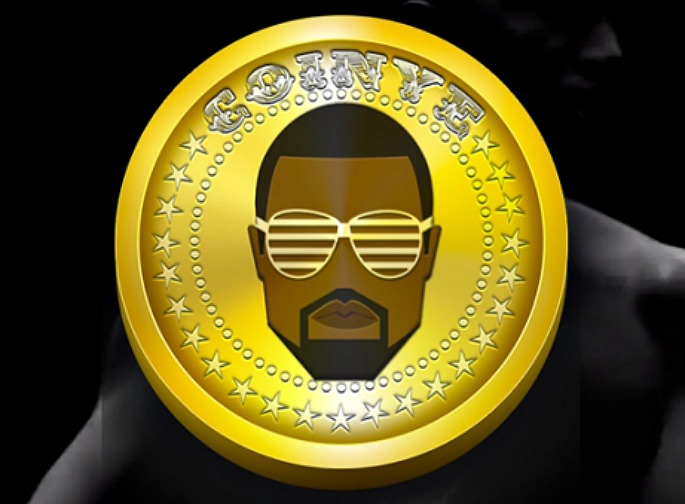 The creators of a new Bitcoin alternative named Coinye West have been issued with a cease-and-desist letter from Kanye West’s lawyer.

The cryptocurrency was due to launch on February 11, but the threat of legal action spurred the creators to issue the first coins last night. “WHO GON STOP ME HUH?” they tweeted. “Coinye feelin’ the heat, gonna spread what we got so far before the bigwigs steal our work!!”

“Given Mr. West’s wide-ranging entrepreneurial accomplishments, consumers are likely to mistakenly believe that Mr. West is the source of your services,” he wrote.

The Coinye West team has been told to end the “development, sale, distribution and promotion” of all its products and services, deactivate its Facebook and Twitter accounts and transfer the coinyewest.com website to Kanye.

The cryptocurrency’s creators have at least changed its name from Coinye West to just Coinye, but given that their logo includes a cartoon image of Yeezy’s face, they’re not really fooling anyone.

Billed as a “PROPER and FAIR … [currency] for the masses”, the Coinye virtual currency works much like Bitcoin, with money ‘mined’ by computers as they complete fiendishly complex mathematical tasks. So far Bitcoin has chiefly been used for transactions on the ‘dark web’ marketplace Silk Road, where virtual currency can anonymise transactions for drugs, weapons, hitmen and all the other crazy shit that’s for sale down in there. [via Guardian]