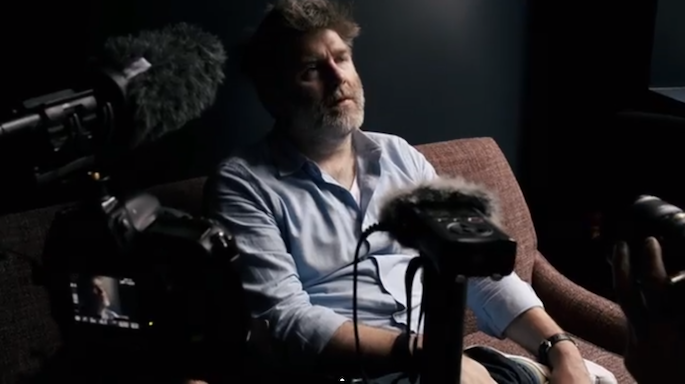 What Difference Does It Make? A Film About Making Music was shot during last year’s Red Bull Music Academy.

Last spring, the Red Bull Music Academy took over New York City, hosting a month of concerts, installations, screenings and discussions. German director Ralf Schmerberg filmed a star-studded list of RBMA participants, exploring “the challenges that a life in music can bring” in a documentary entitled What Difference Does It Make? A Film About Making Music.

The verité-style film features James Murphy, Flying Lotus, Giorgio Moroder, Brian Eno, Erykah Badu, and many more. Watch the trailer below; the full-length film drops on February 18 on RBMA’s website. The film follows RBMA’s For The Record, a collection of “15 conversations with people who have shaped the way we listen to music.”