James Blake and Chance The Rapper to share “compound,” make music “every day” 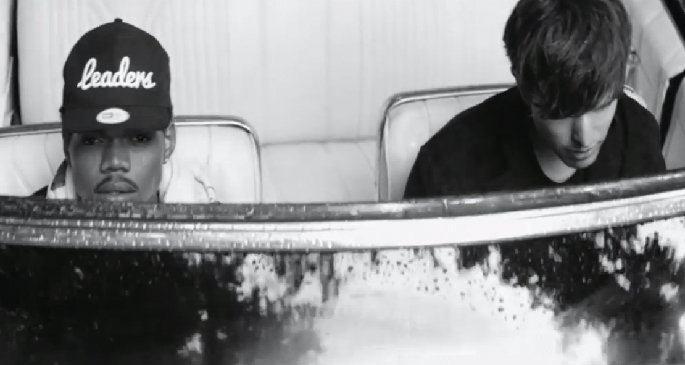 In case you didn’t know already – Chicago’s Chance The Rapper and British crooner James Blake are best buds these days, and it looks as if they’re set to take the relationship to the next level.

Chance recently spoke to the NME and revealed that he was planning to head to L.A. later this year and move in with Blake, who took up residence in the city some time ago. The rapper, by his own admission, has never lived anywhere other than Chicago, so while admits that the move might be jarring at first, he explains that he plans to produce “a bunch of shit every day” with Blake.

He also mentions that the two are planning to get some kind of compound together where they can “invite people round to the crib and make some music in the house, then kick them out and bring in some new people,” and we have to say, however much this sounds like a Morecambe and Wise situation, we’re betting it would result in some pretty interesting tunes.

You can check out Blake and Chance’s first collaboration below. [via Exclaim]