Madlib: “Don’t think I’m going to get exploited like they’re doing to Dilla.” 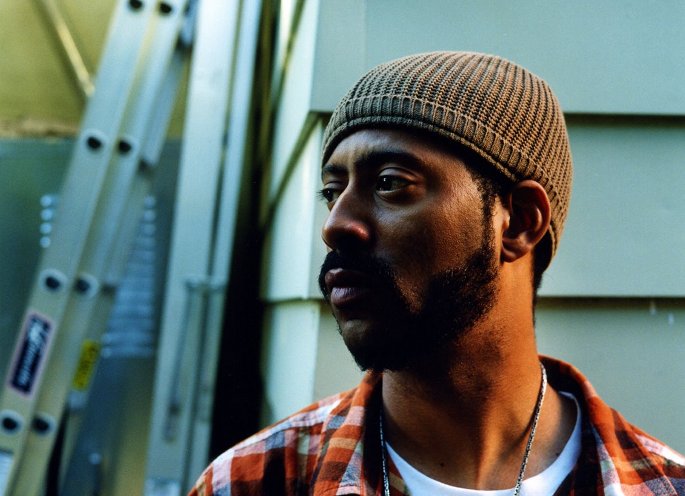 When asked about what will happen to his unreleased music, Madlib replies “I’m gonna burn it down before I die, a little Lee Perry action. Ain’t nobody exploiting my shit. If I was dying in hospital I’d tell my son to go and burn it. Don’t think I’m going to get exploited like they’re doing to Dilla. I’m learning from how he’s being treated from some people.”

Elsewhere, we get Madlib on the Illuminati (well, kind of: “I’m in a little club like that”), the eternally-speculated new Madvillain album (“I’m about to go see him right after this and figure that out. I’m not forcing him to do it. He doesn’t even have to do it; I just want to know where we are at with it because we recorded like, 10, 13 songs, but out of those we probably only used 4”) and more. Check the full thing out over at Dazed, and read Mr. Beatnick’s guide to Madlib’s best work here.