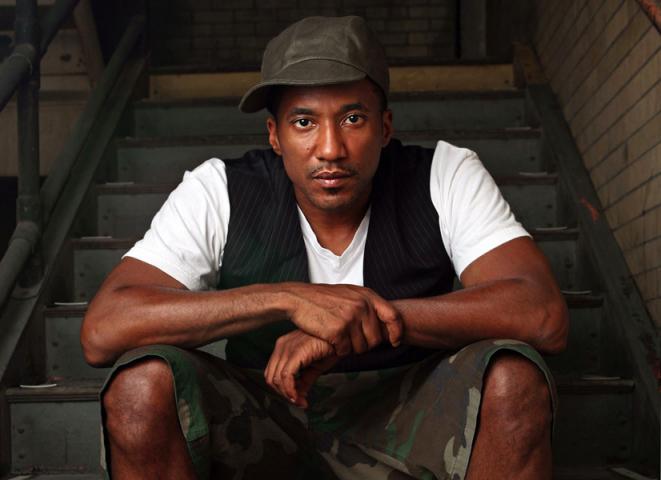 The resurgent rapper links up with the Wolf of Wall Street pair.

Q-Tip, Leonardo DiCaprio, and Jonah Hill are set to develop a scripted TV drama based on the rapper’s early experiences in hip-hop. While it may seem like a strange team, Q-Tip and DiCaprio are long-time friends.

According to Deadline, the project will draw from Tip’s experiences with A Tribe Called Quest and the Native Tongues collective, reflecting on “the stories of their friendship and how their music played a part in culture then and influenced the music of today.”

The show has no writer but will be shopped to networks this week. If picked up, it would join a host of other rap-based shows in development, including Donald “Childish Gambino” Glover’s FX comedy and Baz Luhrmann’s drama about the birth of hip-hop.

Late last year, Q-Tip and Busta Rhymes collaborated on The Abstract and The Dragon; he’s also said to be producing Kanye West’s next album.