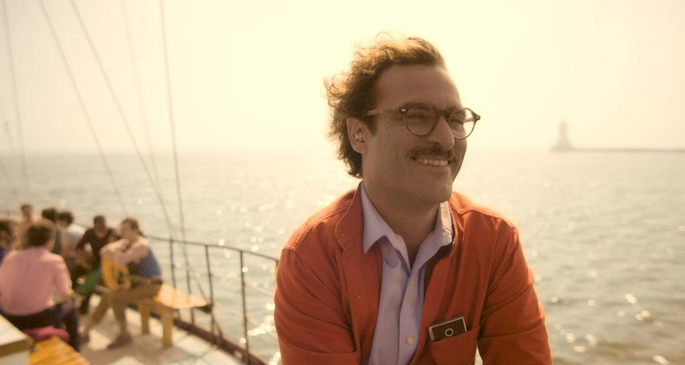 Arcade Fire‘s patchy last album Reflektor might not have been for everyone, but their score for Spike Jonze’s acclaimed new movie Her sets them well back on track.

Oddly enough, the Reflektor and the Her score we conceived somewhat simultaneously – album track ‘Supersymmetry’ was written specifically for the film – but Her also features plenty of original music. Helped out by regular collaborator Owen Pallett (aka Final Fantasy), the material shimmers beautifully alongside Jonze’s sombre and oftentimes chilling statement on love in the digital age.

You can hear snippets of the Montreal band’s score below, in this brand new trailer. [via Hypetrak]