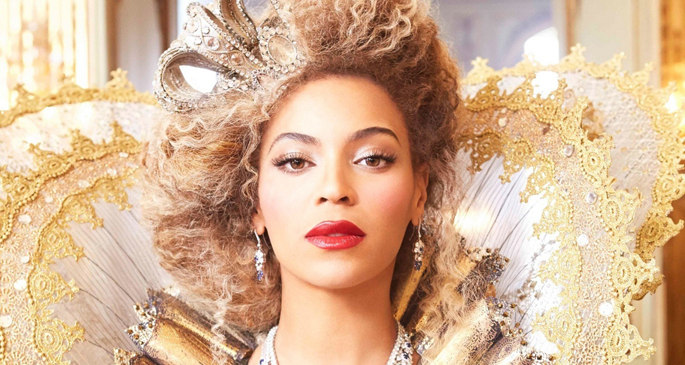 Despite claiming last year in a Vogue interview that in fact she was not, in fact, a feminist (“That word can be very extreme”), world-class superstar Beyoncé Knowles-Carter has now revealed a new essay entitled ‘Gender Equality Is A Myth’. Part of a forthcoming eBook written by a selection of influential female commentators (including Hilary Rodham Clinton, Eva Longoria and Jada Pinkett Smith), the piece is written as a response to findings made by the Shriver Report that women simply aren’t receiving equal pay in comparison to their male counterparts.

“We need to stop buying into the myth about gender equality.

“But unless women and men both say this is unacceptable, things will not change. Men have to demand that their wives, daughters, mothers, and sisters earn more – commensurate with their qualifications and not their gender. Equality will be achieved when men and women are granted equal pay and equal respect.

“Humanity requires both men and women, and we are equally important and need one another. So why are we viewed as less than equal? These old attitudes are drilled into us from the very beginning. We have to teach our boys the rules of equality and respect, so that as they grow up, gender equality becomes a natural way of life. And we have to teach our girls that they can reach as high as humanly possible.

The entire book will be available to download on January 15 from the Shriver Report website. [via The Independent]