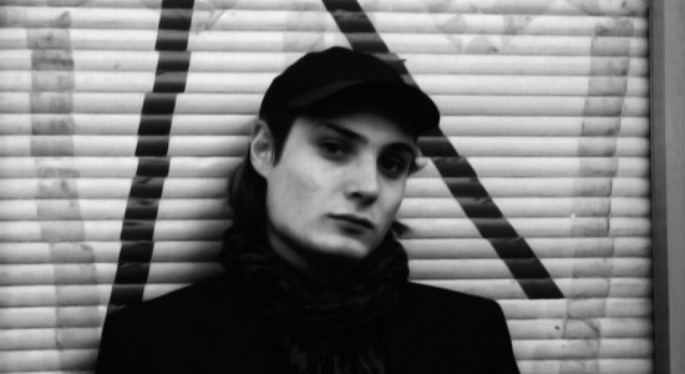 German producer Danilo Plessow (pictured), better known as Motor City Drum Ensemble, has teamed up with Innervisions producer Marcus Worgull for a collaborative album under the name Vermont, due for release on Kompakt later this year.

According to XLR8R, the LP sees the German duo steer away from the dancefloor in favour of “sleek soundscapes of Krautrock-ish proportions”, the result of – what else? – “a series of loose jam sessions”. Appropriately, the album’s instrumental collaborators includ Jaki Liebezeit of krautrock pioneers Can.

The 14-track album, also titled Vermont, will be out on CD and LP (with a bonus 7″) on March 17. Check out the artwork and tracklist below.

Plessow and Worgull previously collaborated on a track for Gerd Janson’s Musik For Autobahns compilation of ambient and industrial tracks. Hear ‘Onassis’: 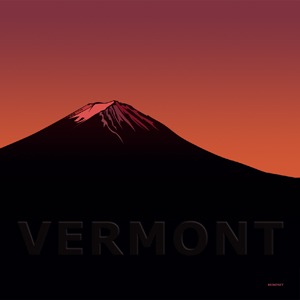