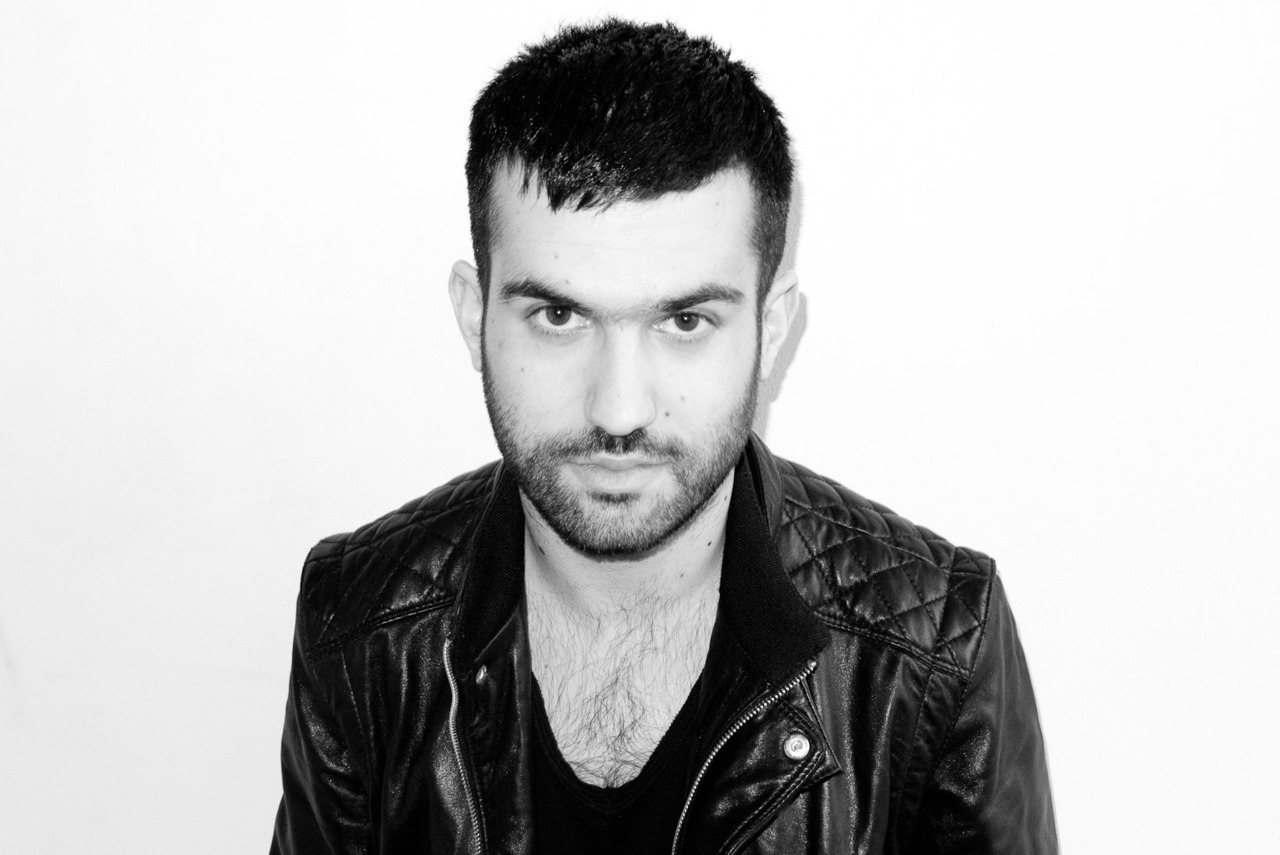 The Fool’s Gold boss lines up a few projects.

While A-Trak might be associated with the electro-house of festivals and big rooms these days, one shouldn’t forget his history of turntablist championships and his time as Kanye West’s tour DJ.

It’s that part of his biography that comes to mind with his new project: a collaboration with Harlem legend Cam’ron. There’s only a brief preview so far, but it certainly sounds like the Dipset of old. “Wait til they see the production team we got on this killa project,” A-Trak tweets; Just Blaze adds that “Rumor has it I snuck some hi hats in.”

Update: Complex reports that A-Trak and Cam’ron will release the Federal Reserve EP this Spring. Executive produced by Dame Dash, it will feature Cam’s Dipset compatriots Juelz Santana and Jim Jones, marking the first time the three have recorded together since 2010. In addition, A-Trak is working with trap king Lex Luger under the name Low Pros, a project that will find the two producing for Young Thug, Juvenille, and Travi$ Scott.

Check out the preview below. In addition, Duck Sauce — A-Trak’s collaboration with Armand Van Helden — has released a free EP entitled Duck Droppings, full of the disco-house throwbacks one would expect from the makers of ‘Barbra Streisand’.