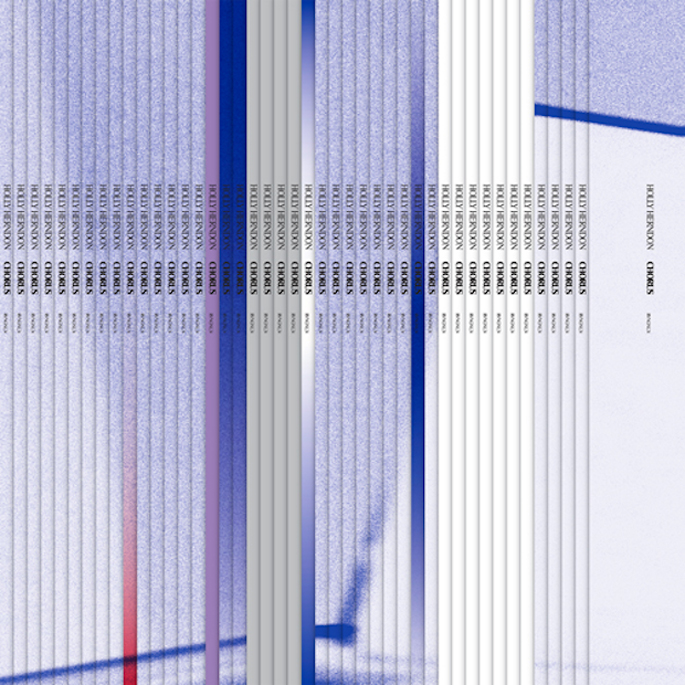 Out now on RVNG, Holly Herndon‘s new EP Chorus is set to extend the multitude of ideas she toyed with on 2012’s acclaimed Movement LP.

Today she shared a video for the EP’s title track, and it’s one of the most bizarre we’ve seen in a while, visualizing Herndon’s internet browsing habits and caricaturing Herndon herself. The video has been put together by Japanese artist Akihiko Taniguchi, who is fascinated by “lived in” internet desktops, and let that guide his quirky 3D modeled treatment.

It’s the perfect accompaniment to Herndon’s hiccuping track, which itself is informed by mundane online habits and the ongoing revelations surrounding the NSA. Herndon sees ‘Chorus’ as an exercise in online spying, and by sampling her daily internet browsing she has created the soundtrack to the modern experience. Take a look below.