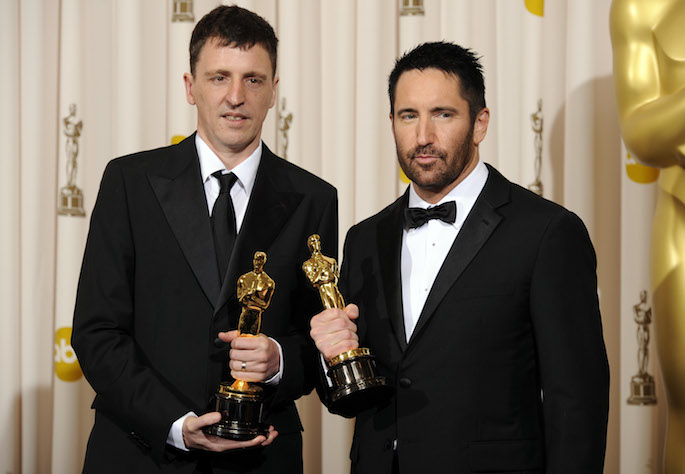 That’s not all: as has been widely reported, Nine Inch Nails will perform with Queens of the Stone Age, Dave Grohl, and Fleetwood Mac’s Lindsey Buckingham at the Grammys. Reznor, Homme, and Grohl have all collaborated in the past, while Buckingham played guitar on Hesitation Marks and appeared in Grohl’s Sound City documentary.