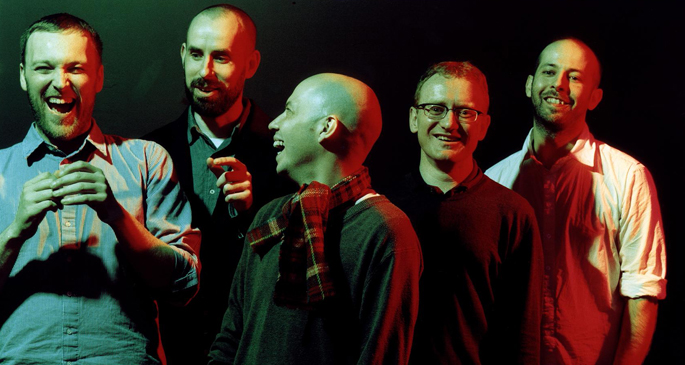 With new album Rave Tapes only just released, you’d think now might not be the ideal time for post rock survivors Mogwai to diversify their bonds.

Well, they clearly don’t care and have gone and done it anyway, announcing today the release of their very first limited edition Scotch whiskey. Snappily monikered RockAct81w and distilled at Scotland’s Glenallachie Distillery (that means it’s a Speyside whisky), it’s been aged nine years and is limited to a scarce 324 numbered bottles. It’s set for release on Tuesday January 28, and in its honor Mogwai will be signing bottles at the Good Spirits Co in Glasgow, before their show later that night.

Mogwai aren’t the only artists to move into the alcoholic beverages market this year, Welsh weirdos The Super Furry Animals have just launched their own beer – amusingly titled Fuzzy, after their album Fuzzy Logic – in collaboration with the Celtic Experience Brewery, and Blur’s Alex James is set to launch his own range of alcoholic drinks later this year, called, wait for it, Britpop. [via The Quietus]

Back in 2012 FACT rounded up the best musically-themed drinks, from Marilyn Manson’s Mansinthe to Lil Jon’s Crunk Juice, take a look here. 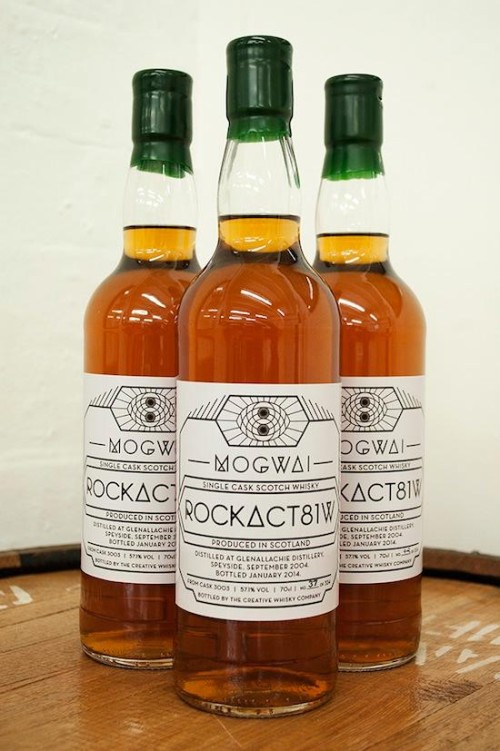