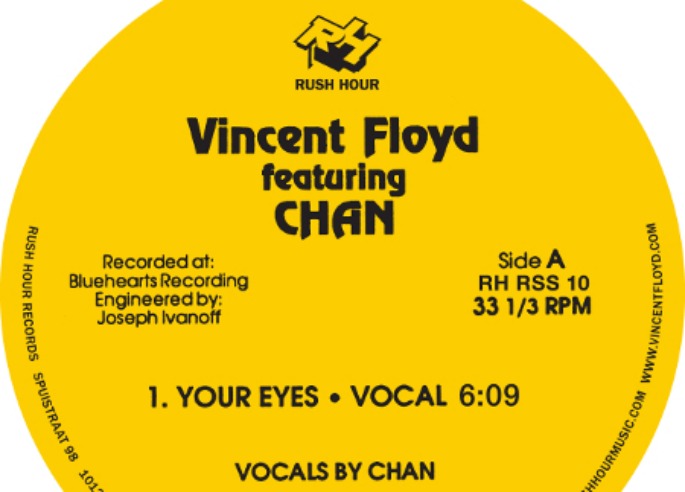 Another timely reissue from the Dutch label.

Chicago producer Vincent Floyd is the next vintage act to be nudged into the spotlight by Rush Hour, with his 1990 EP for Dance Mania lined up for reissue next month.

Floyd released a handful of 12″s in the ’90s on labels like Cajual offshoot Relief Records and Gherkin spin-off Resound Records. Your Eyes – the first of his two releases for Dance Mania – was initially a five-track release but has been cut down to just three tracks for its reissue, led by the deep house title track which features moody vocals by Chan and plenty of lapping waves. It’s a low-key stunner. The flip contains an instrumental version plus ‘I’m So Deep’.

As Juno reports, a recent update on the Rush Hour site reveals that label manager Antal Heitlage met Floyd last March and enquired after unreleased music, so there could be more material on the way from this largely anonymous producer.

Your Eyes is out on February 10. For more on the illustrious history of one of Chicago’s most vital labels, check out FACT’s guide to the Essential… Dance Mania. 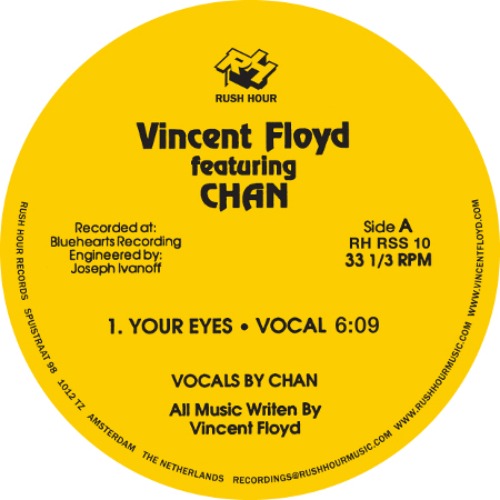