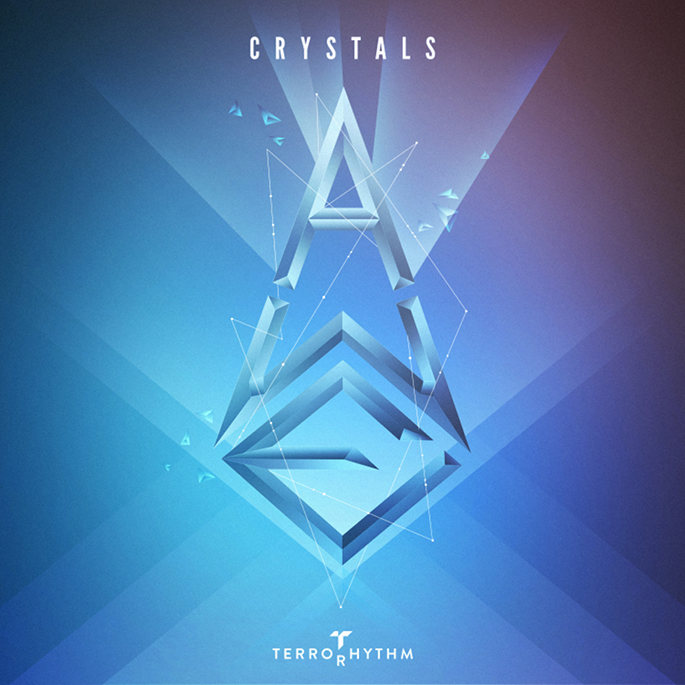 At the start of January we picked young Los Angeles producer AWE as one to watch in 2014, mostly on the strength of his cracking new single ‘Crystals’.

With ‘Crystals’ out today on Plastician‘s Terrorhythm label, we’re running the full stream of it. Check it out below, buy it here, and read our interview with AWE after the stream.

What’s your background, and how did you get into making music?

I was born and raised in Los Angeles and grew up in a non-musical household, both my parents are pretty much tone deaf. I really got into production on accident, I used to animate a lot and I needed music to go along with my little cartoons. This was back when I was 12, so around seven years ago.

Your stuff’s heavily videogame-influenced, right? It has that proper Capcom side-scroller feel – were you always into that stuff from a young age?

Yes totally, ever since I can remember. I was always over at my friend’s house to play Rampage and Super Smash Bros (on N64, and before that Super Street Fighter II Turbo on SNES). I have a Dreamcast, 64, PS2, Gamecube, 360, and I just bought a 3DS XL, which I like a lot. I’ve always loved videogames.

How did the hook-up with Terrorrhythm come about?

Chris Plastician got in contact with me through a Soundcloud message when I was 17, back when I was really into making dubstep. I was slowly moving away from that sound and about to start a new project – I wasn’t really sure what to send him. I wrote this weird melodic heavy trap hardstyle whatever banger that I was hyped on, and the only person I could think about sending it to was him since it was so different. I sent it, he loved it, I changed my alias to AWE, and now we are here!

‘Crystals’ is a total belter. Tell us about it.

I started writing it eight months ago, when I was having a tough time with a few things. I think the only kind of music I was comfortable writing was happy anthemic tracks to take my mind away. The track finished itself very quickly and I asked Djemba Djemba to remix it about a month later. He is the hardest working producer I know, so it obviously took him a little while to finish the remix, but it came out beautifully! I’m so happy with the outcome and I’m glad people are responding to it – I couldn’t be happier with the reception.

What else do you have coming up this year?

This year has been very productive already! I have a couple remixes that I’m excited to get out into the world. A lot of originals too – so many that I’m going to have to pick and choose for releases coming up. I’ve also been writing a lot of bootleg edits of tracks that bang really hard – I am sure that they will see the light of day eventually.