The Grammys: Juicy J teases new album; The-Dream already back in the studio with Beyoncé 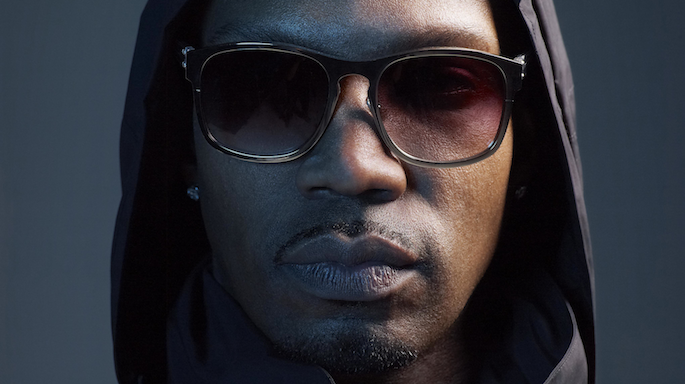 Some news from the red carpet.

Juicy J is still releasing singles in support of last year’s Stay Trippy, but the former Three 6 Mafia man is not slowing down: a new album entitled The Hustle Continues is due out “around September.”

Juicy told Rolling Stone that the album is “90 percent is done” and that “not that many features are going to be on this album, but I got one crazy feature.” Mike Will, Dr. Luke, 808 Mafia, and Juicy himself will be producing.