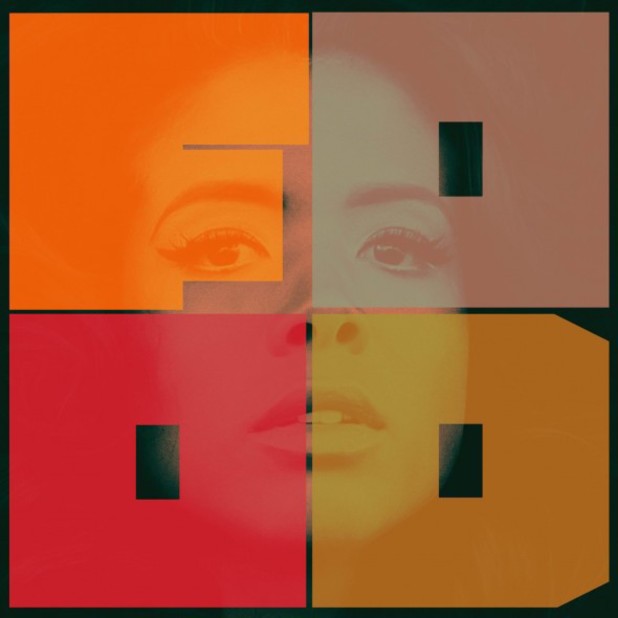 The singer and cordon bleu chef unveils details of her forthcoming album on Ninja Tune.

Kelis has shared the artwork (above) and tracklist of her sixth album Food, set for release on April 22.

Produced by TV On The Radio’s golden-touch producer Dave Sitek, the 13-track record includes titles like ‘Fish Fry’ and ‘Biscuits ‘n’ Gravy’, as well as first single ‘Jerk Ribs’, which you can hear below.

For those who were confounded by her (admittedly rather prescient) David Guetta-produced 2010 album Flesh Tone, it sounds as though Food will bear some of the jazzier, groovier hallmarks of the Ninja Tune stable – rather promising.