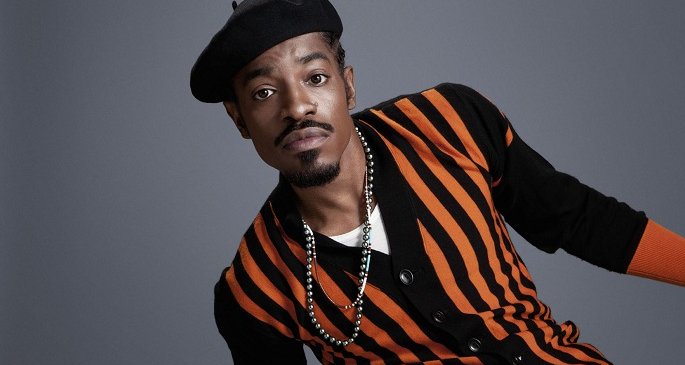 All Is By My Side, the Jimi Hendrix biopic starring Outkast’s Andre 3000 as Hendrix, will have its US premiere at SXSW.

The John Ridley-directed film comes unapproved by the Hendrix estate, who refused to give permission for it to feature Hendrix’s songs. Andre instead performs numbers by Muddy Waters, Elmore James and The Beatles.

As well as All Is By My Side, SXSW will see the premiere of that ridiculous-looking Swedish House Mafia film, a documentary on A$AP Mob titled SVDDXNLY and more.

SXSW takes place from March 7-5 – the full run-down of films can be found here.