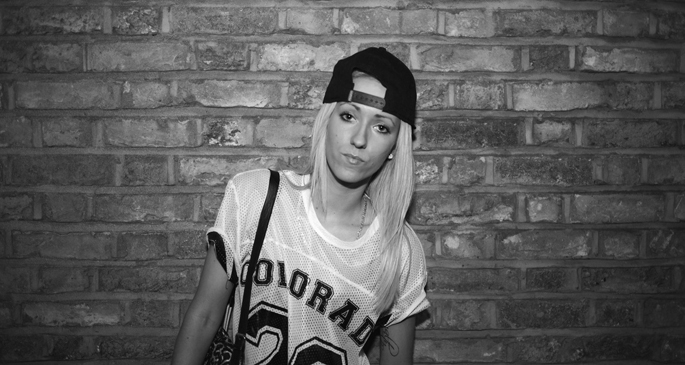 Yeah we know, it’s another Aaliyah remix, but bear with us won’t you.

For a start, it’s Flava D on the boards here, and the Butterz producer and DJ has already proven she’s more than capable with last year’s sick rework of babygirl’s ‘One In A Million‘. Thankfully, her version of ‘Rock the Boat’ (which was a highlight of Aaliyah’s self-titled swansong LP) is almost as good, with smooth vocal chops echoing over Flava’s now-patented bass wobbles.

For another hit of Flava, make sure you check out Flava Dubs Vol.4, which collects up some of the producer’s early, aggressive grime jams.