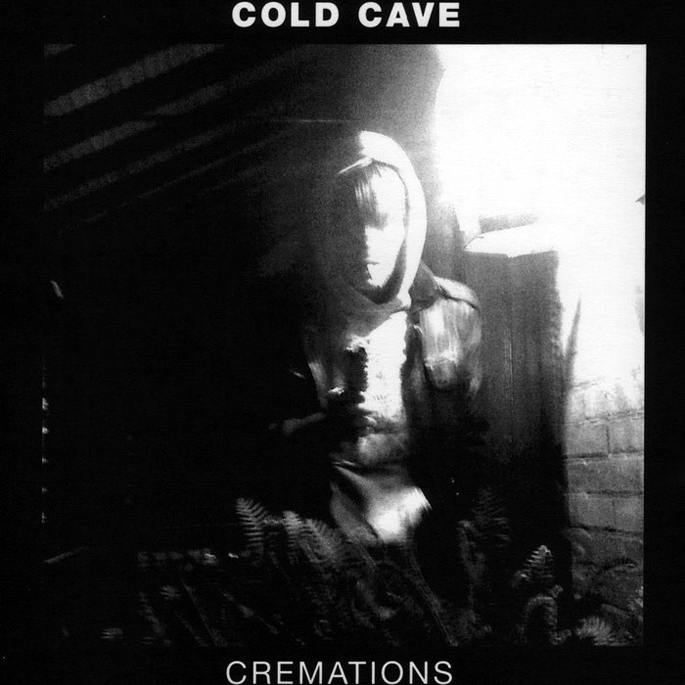 Cold Cave‘s Wes Eisold has been quietly bringing new material to the world via his Heartworm Press imprint for a while, and now he’s set to delve into the past.

The album has been out of press for years, so Eisold has taken it upon himself to put out a snazzy new picture disc edition, which you can snap up now via Heartworm’s web store. It’s limited to a measly 500 copies, so if you want to make sure you bag a copy you should probably be quick.

Take a listen to the noisy opener ‘Sex Ads’ below.