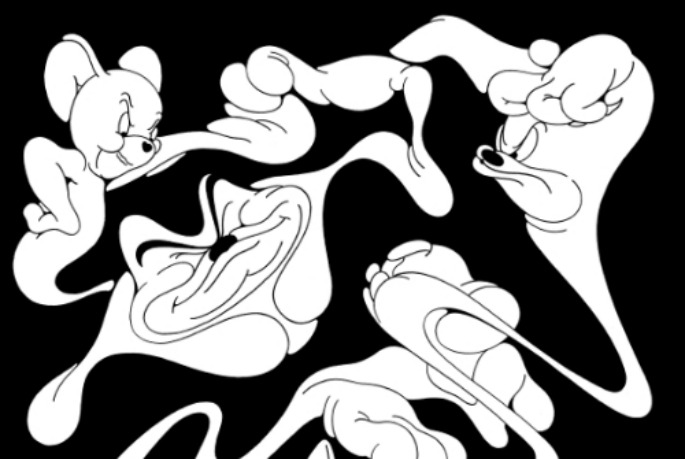 Label-to-watch Berceuse Heroique has announced the reissue of Cousin Cockroach’s 2002 track ‘This Ain’t Tom N’ Jerry’, a stripped back bass and drum banger that became a classic of the broken beat scene based out of the Co-Op club night in west London.

Produced by Dego, one half of 4hero, the track originally came out on Bugz In The Attic offshoot Bitasweet backed with ‘Hands Off The Controls’. The title ‘This Ain’t Tom N’ Jerry’ was intended as a joke about the hardcore records he and 4hero’s Mark Clair produced under that alias in the early ’90s, as FACT’s Mr Beatnick explains in his feature on The 20 Best Broken Beat Records Ever Made.

Recently heard in sets by A Made Up Sound, DJ TLR and Loefah, Berceuse Heroique’s reissue also comes backed with a track from Maxmillion Dunbar in his Max D guise, titled ‘Chewy’.

The 12″ is out now and comes with a poster (detail above) and is limited to just 250 copies, available only from Honest Jon’s and Hardwax.

Berceuse Heroique was recently picked as one of FACT’s 10 Labels To Watch in 2014. 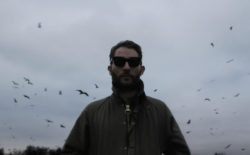 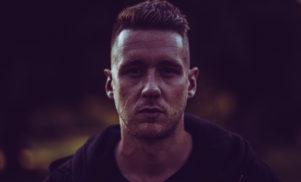 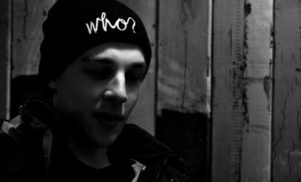 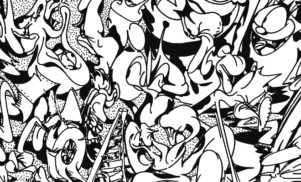 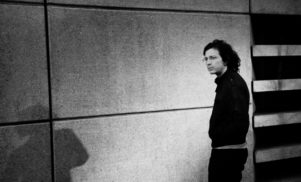 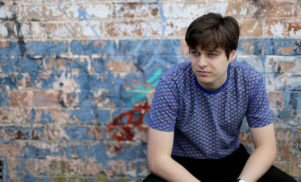