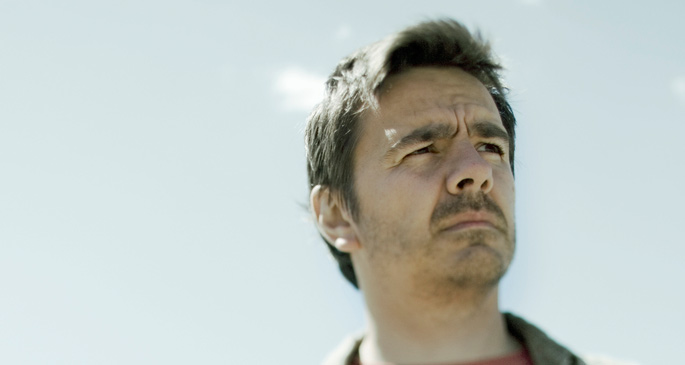 Last year, the F Recordings boss tipped a hat to past-masters with an EP of Chicago house tributes on Still Music. AF 0490 – his first EP as, simply, Garnier – was touted as the first in a string of similar releases – and so it proves.