Future hits the street with Pharrell, Pusha T, and Mike Will Made It for ‘Move That Dope’ 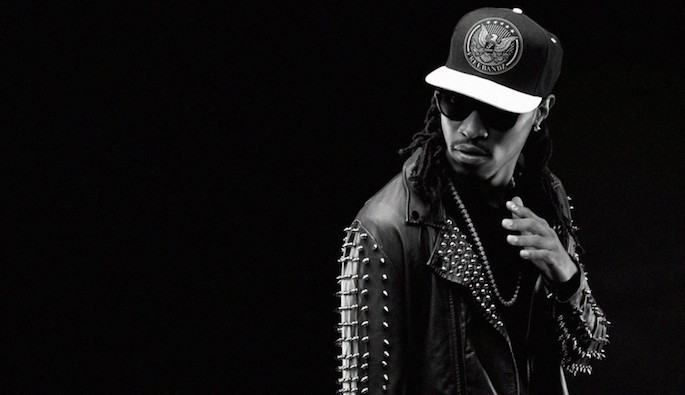 Don’t let the duets and Beyoncé covers fool you: Future is hardcore.

Future and go-to-producer Mike Will Made It might have made their share of pop turns recently, but these are still the guys behind roughneck fare like ‘Shit’ (and don’t forget Future’s breakthrough single, ‘Same Damn Time’).

The industrial-tinged ‘Move That Dope’ brings together a rapping Pharrell, Pusha T, and Future’s brother Casino for an old school drug-pusher anthem (with a brilliant Salt-n-Pepa reference). Stream it below; it’s expected to appear on Future’s Honest.