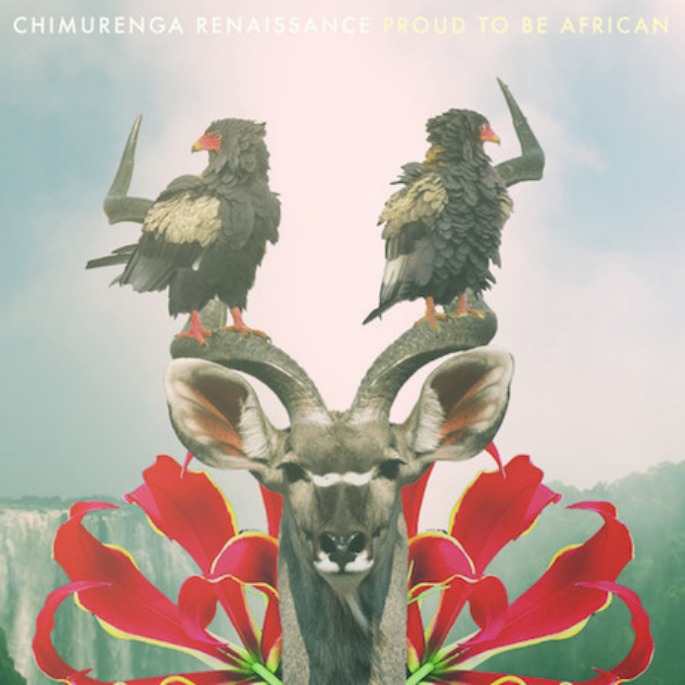 “We are the black leviathan, panther of the deep.”

Ahead of that the trio have shared the first track, ‘The B.A.D. Is So Good’, which leans on a slightly more traditional hip hop arrangement than Shabazz Palaces’ usual sound but still includes Maraire’s recognisable percussion and kalimba sounds.

According to Exclaim, the press release states: “We were ordained to build a bridge strong enough to span oceans, but don’t fall off. Under the waters, we’re waiting with paws each larger than the head of a lion, rows of teeth, and jaws stronger than a Megaladon. Together, we are the black leviathan, panther of the deep.”

Shabazz Palaces released their jaw-droppingly good debut album, Black Up, on Sub Pop back in 2011 following a handful of self-released EPs, but have stayed pretty quiet over the past couple of years, other than a guest appearance on THEEsatisfaction’s debut album awE naturalE.