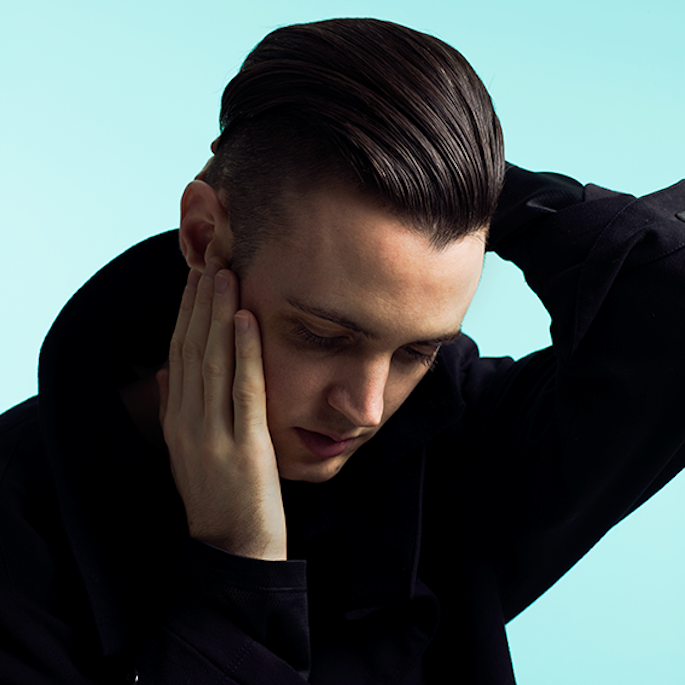 The Night Slugs co-founder teams up with Opening Ceremony for a banging mini-set.

L-Vis 1990 has been busy with multimedia collaborations as of late, composing the soundtrack for Matthew Stone’s hybrid opera and working with Sinjin Hawke and Massacooramaan.

His latest work is a collaboration with Opening Ceremony’s Carol Lim and Humberto Leon in the form of a 12-minute piece of music for their New York Fashion Week show. “This year’s theme is Belgium so I’ve been kinda emerging myself in New Beat, an amazing form of club music from Belgium in the late 80s,” he says. “It’s like slowed down acid house with an industrial EBM edge. I’m obsessed! The music for this show is heavily influenced by that era.”

Listen below. L-Vis 1990’s latest effort for Clone Jack For Daze (as Dance System) is out now. For more L-Vis, check out his recent-ish FACT mix.