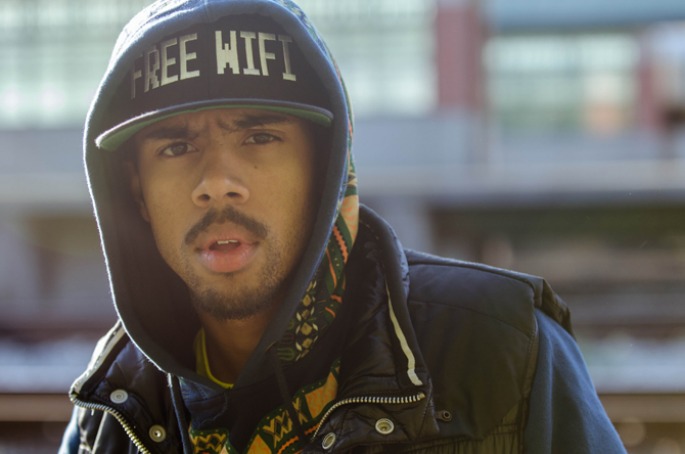 They might be best known for chart-friendly, garage-inflected dance-pop, but Disclosure have always been public about their love of hip-hop, so 2014 has been a dream come true so far for the Howard brothers after racking up collaborations with Mary J. Blige and New York youngster Bishop Nehru.

They recently headed out on tour in the U.S. with rapper Vic Mensa, who’s part of Chicago’s Save Money crew with Chance The Rapper and dropped his solid second mixtape, Innanetape, last year. Mensa clearlygot the bug for Disclosure’s infectious dance tunes because he’s now dropped off an impressive freestyle over the UK duo’s hit ‘When A Fire Starts To Burn’.

As well as being a very decent freestyle, the remix seems to join the dots between U.S. hip-hop and UK garage-ish pop in a way that we’ve not really heard before – we wouldn’t be surprised to hear Disclosure continuing in this direction for their next record. And it’s got to be better than Chance The Rapper teaming up with Skrillex.

Following that theme, earlier this month Disclosure announced Wild Life, a series of shows featuring “friends, DJs and artists that we admire most within music”, starting in California with a dance and hip-hop focused line-up featuring Claude VonStroke, Justin Martin, Kaytranada and Bishop Nehru. [via Fader]

Hear Mensa’s take on ‘When A Fire Starts To Burn’: