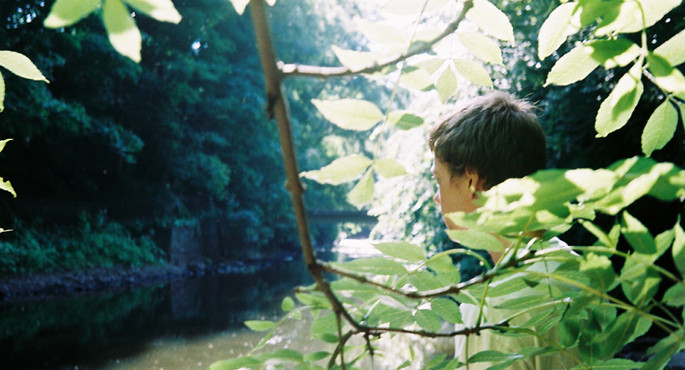 We picked Inkke as one of our grime producers to watch in 2014, and indeed, his tracks are all over recent sets by Slackk and Murlo (he’s also been vocalled a few times by up-and-coming grime MC Novelist). Faded With Da Kittens, however, finds Inkke showing off his hip-hop chops: Memphis rap is obviously a huge influence here, with most tracks crawling along. Fans of Spaceghostpurrp’s pre-4AD mixtapes should be all over it.

Astral Black will release Faded With Da Kittens on March 3, in a run of 100 cassette tapes (25 come with booklets of additional artwork, while 10 come packaged with the booklet and t-shirts). There will also be a launch party for the EP at London’s Alibi on March 1, with sets from Inkke, DJ Milktray, Jon Phonics and more.