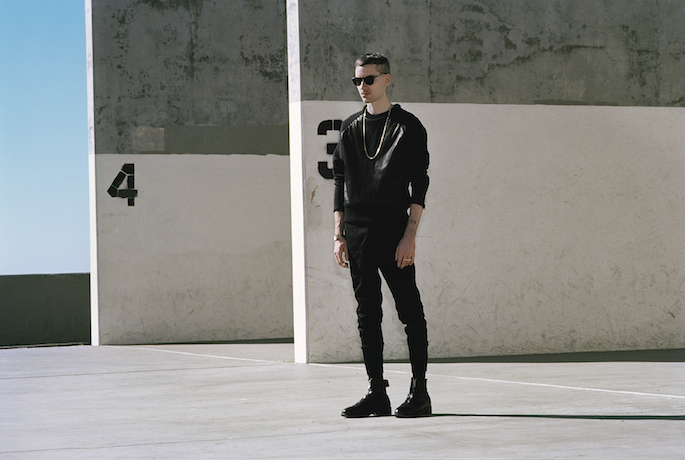 The Ultramajician streamlines the latest single by the French techno duo.

Since its 2011 launch, Brodinski and Manu Barron’s Bromance imprint has released music by Gesaffelstein, Club Cheval, Kaytranada and Suicideyear. Last year, they also teamed with Skrillex’s OWSLA imprint to focus on the US.

Bromance’s first release of 2014 is a single by Monsieur Monsieur, reuniting the duo with the label that released their split with Jacques Lu Cont in 2014. Along with originals ‘Lucid’ and ‘Anotheart’, the single is backed with a remix by Jimmy Edgar.

Stream Edgar’s take on ‘Lucid’, where he takes the original into deeper, darker places with his trademark techno wizardry. Bromance #14 is due out February 17.