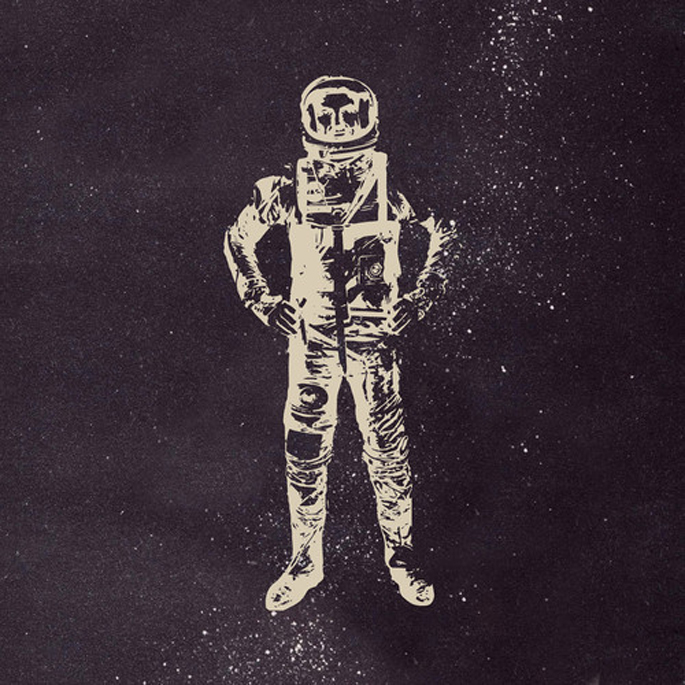 Ladies and Gentlemen We Are Floating in Space.

Jason Pierce’s obsession with the cosmos is well documented, and now he’s setting it in stone with this brand new track that actually features a guest appearance from space itself. Snipped from the forthcoming Record Store Day-primed Lefse Records compilation Space Project, ‘Always Forgetting With You (The Bridge Song)’ is augmented with sounds captured from the Voyager 1 and Voyager 2 space probes launched in the 1970s.

It seems right up Pierce’s alley to be honest, as the press release for the compilation notes “the ‘sounds’ recorded by the Voyager probes aren’t sounds in the conventional sense; rather, they are electromagnetic radiation fluctuations in the magnetosphere of the planets, moons and large asteroids the Voyager probes traveled near.” Who needs drugs when you have electromagnetic radiation?

To be honest it’s quite hard to work out exactly where the space resides in the track (we’re still not sure what outer space sounds like), but it sounds like vintage Spiritualized, which is good enough for us.