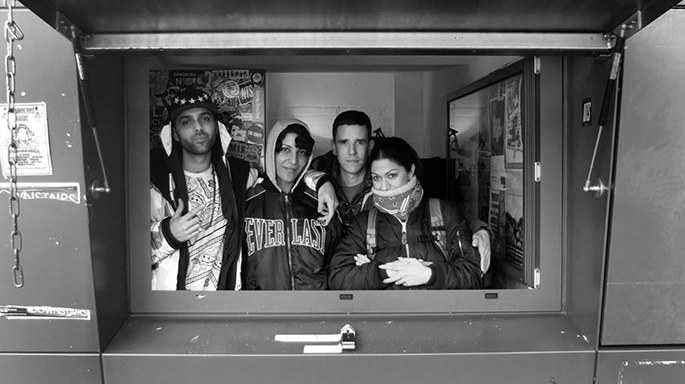 Joined by Ruff Sqwad’s Rapid for the last 40 minutes, you can stream the whole session below.

This Thursday (February 13), Lit City will team up with Get Me! for a takeover of East London club Dance Tunnel, with sets coming from Visionist, DJ Marfox, grime ground-breaker Youngstar, J-Cush b2b Drippin with Rapid, and Get Me!’s Lixo.

For more information on that night, head here (also: check that flyer!). In more Future Brown news, Fatima Al Qadiri just signed to Hyperdub for the release of her debut album Asiatisch.