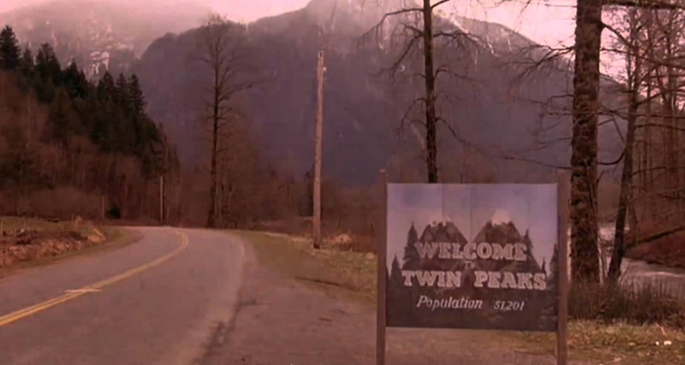 Update, October 6: Death Waltz have confirmed that the reissues are due in January 2015, a year before the Twin Peaks series reboot.

Death Waltz Recordings boss Spencer Hickman has detailed the vinyl reissues of the soundtracks to the first season of Twin Peaks (also known as FACT’s 10th best album of the 1990s) and the show’s prequel feature film extension, Twin Peaks: Fire Walk With Me, both composed by Angelo Badalamenti. Neither soundtrack has been reissued on vinyl since initial release in the early ’90s.

Available separately, the former will be pressed onto cherry-coloured vinyl while the latter comes on coffee-coloured vinyl – a fan-pleasing detail that references Agent Dale Cooper’s favoured sweet pie and hot beverage, respectively. Release dates and artwork haven’t been revealed yet, but Hickman notes that the sleeves are “approved by David Lynch himself”.

The label boss also hinted that his next soundtrack reissue will be taken from a film that celebrates its 30th birthday this year. “When you find out what is is and what we are doing with it, we’ll blow your mind,” he wrote.

Before that, look out for the reissued soundtracks to B-movies Slumber Party Massacre and Forbidden World and keep an ear to the ground for the Death Waltz’s Record Store Day plans, which Hickman says will include two releases where “you have never heard more than the main theme”.