Beck and Pharrell collaboration could emerge this year 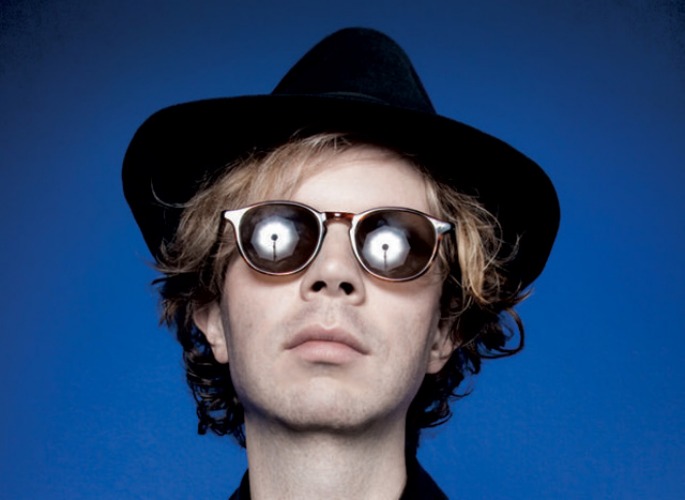 The oddball singer-songwriter is already eyeing his next album after Morning Phase.

Later this month, Beck will release Morning Phase, the follow-up to 2008′s Modern Guilt that he describes as descendent from “California music”: ”I’m hearing the Byrds, Crosby Stills and Nash, Gram Parsons, Neil Young — the bigger idea of what that sound is to me.”

In an extensive interview with Billboard, Beck also provides some information about the album that will follow Morning Phase: that it will be pieced together with “a series of high-profile collaborators” — one of which is the ubiquitous Pharrell Williams.

Beck says that the album is possibly due out this year, “time willing.” Previously, he said he was already halfway complete with a follow-up record; there’s also the matter of the untitled, unreleased record that spawned a series of 12-inch singles and could be entirely released that way.