Elijah and Skilliam to mix Fabriclive 75 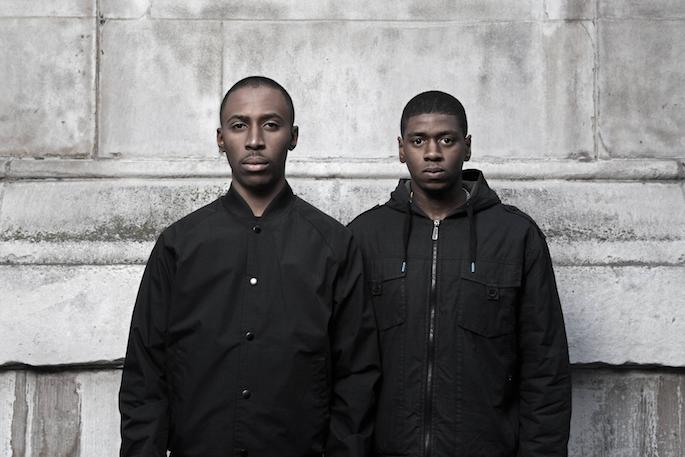 The Butterz pair are next up for the long-running series.

Elijah has taken to Twitter to break the news that he and frequent partner-in-crime Skilliam will be behind the decks for Fabriclive 75. “Thank you to all the musicians that helped us with it,” he tweets, promising more details soon.

No matter what is in store, we’re looking forward to two of the men behind grime’s resurgence taking control of the mix. Fabriclive 74 was mixed by Jack Beats and is due out in March.

The pair will play a four-hour set at Fabric on May 16, so expect the release of their mix around then. More details as we have it — until then, listen to Elijah and Skilliam’s recent Recent set below, featuring D.O.K.