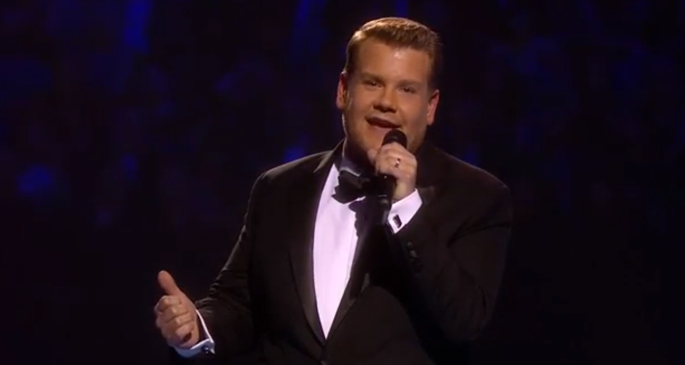 The 2014 Brit Awards are underway, and with James Corden hosting the winners will be being announced all evening.

FACT will be revealing each winner as they’re announced.

To check out the winners of FACT’s alternative Brit Awards, don’t forget to head here. Check the Brits live stream below.