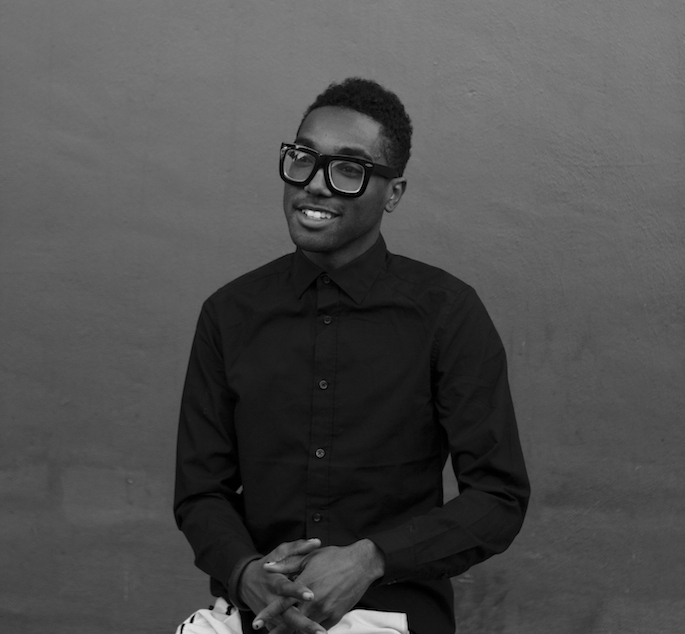 The LA-based producer teams with OKFocus for his latest offering.

Fade to Mind / Night Slugs associate P. Morris has released his debut mixtape, simply titled Debut, a few days earlier than expected. The half-hour exploration of his self-described “goombawave” stylings is being presented as an interactive environment, designed by creative agency OKFocus.

Each song has its own 3D environment — a snowbound ship on ‘Mood Swing, a grand foyer for ‘Turtle Lounge, a Range Rover interior on ‘Gemini’ — that is sourced from Google Streetview data. Head to morrismakes.com to check it out; the mixtape will be available via Bandcamp on Monday.