Questlove is playing a corpse on Law And Order: SVU 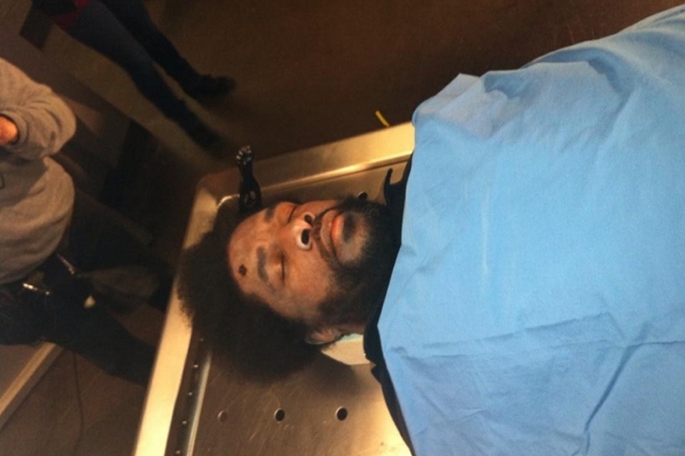 It looks like crime drama Law and Order: SVU will be playing host to a morbid music-world cameo before too long. Yesterday, Law and Order: SVU actor/quondam rapper Ice T posted a photo via Twitter of The Roots drummer Questlove laid up cadaver-style. The image was accompanied by the following message: “SVU Behind The Scenes: This corpse looks strangely familiar.”

As Rolling Stone observe, the role is something of a long-time dream for the drummer: in November, Questlove wrote a (kicked the) bucket list piece titled “25 Things You Might Not Know About Me” for Us Weekly magazine, which featured the gem “It’s my fantasy to play a dead body on Law & Order.”

Ever the sage, Questlove recently sounded off about vinyl snobs and YouTube rips.