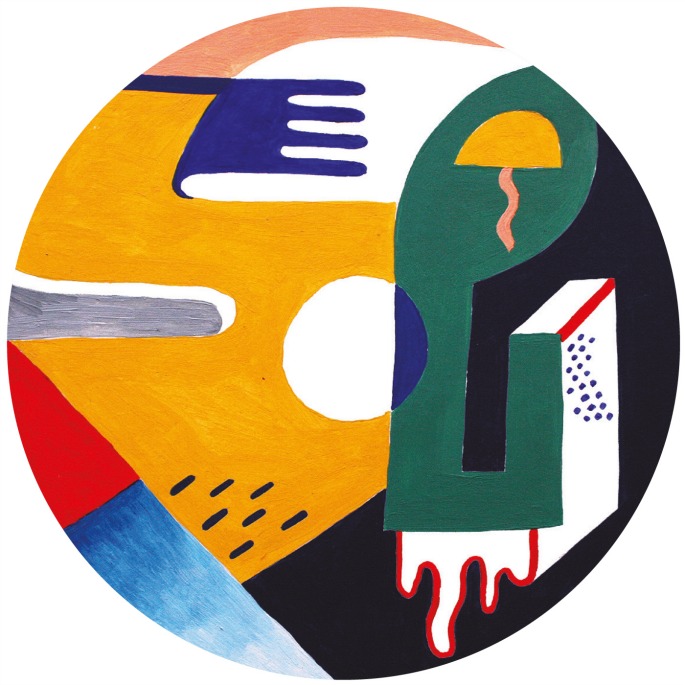 After capping off a stonking year with their acclaimed compilation album, Livity Sound – aka the label/collective of dub-influenced producers Pev, Kowton and Asusu – have announced a series of remixes tackling tracks from their own stable.

The first 12″ takes the trio in more solidly techno-shaped directions with hefty remixes from Berlin rave duo MMM (aka Errorsmith and Berghain resident Fiedel), who take apart Pev & Asusu’s ‘Surge’, and Hessle Audio’s Pangaea, who attacks the Pev & Kowton track ‘Vapours’. Due out on March 10, you can pre-order it now.

Get a taste of the remixes via the clips below and note the bold new direction for the label’s artwork.