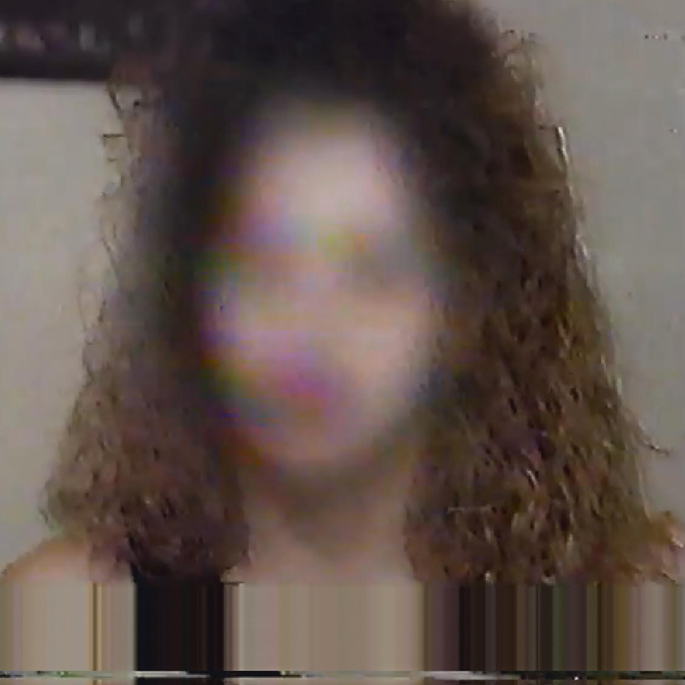 Following a slew of acclaimed 12″s for L.I.E.S. and LA Club Resource, Delroy Edwards shifts gears for his Death of Rave debut.

Entitled Teenage Tapes the album is a stark about turn from his grumbly techno slabs, joining the dots between extreme noise, black metal and Angelo Badalementi-style soundscapes. Half of the record is made up of productions Edwards made while still at art school, with a simple setup of reel-to-reel tape recorders and guitar pedals, while the other half is more recent guerilla-style productions using just an SH-101 and drum machine.

Whether the album will give any more clues as to the validity of statements that Edwards is in fact the son of Hellboy himself Ron Perlman, we don’t know, but we have to say Teenage Tapes has us hot under the collar all the same.

Teenage Tapes will be released on March 3 via The Death of Rave.