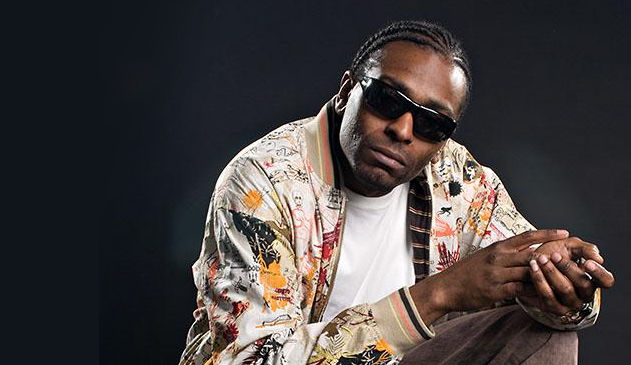 The EP will feature production from regular collaborator The Bug – with whom Flowdan has worked with on tracks like ‘Skeng’ and ‘Stampin’ – as well as Newham Generals’ Footsie, Digital Mystikz’ Coki and East London producer Masro.

According to Flowdan’s Twitter, it will be released on the last week of April and there’s “NO GYAL TUNE!!! on there”.