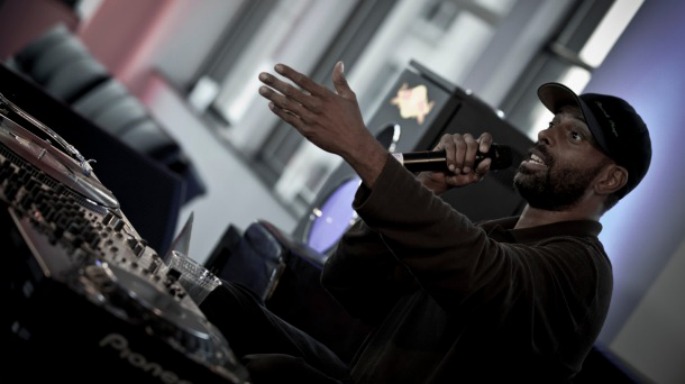 After uploading a stash of great interview outtakes from their recent feature-length documentary earlier today, the team at Red Bull Music Academy have shared an impossibly huge cache of audio collected over seven editions of their annual music-making jamboree.

Dating from the 2005 event in Seattle right up to last year’s do in New York City, the lectures come from a huge array of talent from all corners of the spectrum, from scene veterans (Nile Rodgers, Larry Heard) through hip-hop and soul legends (Erykah Badu, Q-Tip) to underground DJs (Theo Parrish,  Terre Thaemlitz), cutting-edge label bosses (Mike Paradinas, Kode9, Stephen O’Malley) and even figures from the experimental classical world (Steve Reich, Philip Glass).

Head to Soundcloud to dig them out year by year.

The announcement was made by RBMA’s very own Todd Burns in this brief but vital clip: