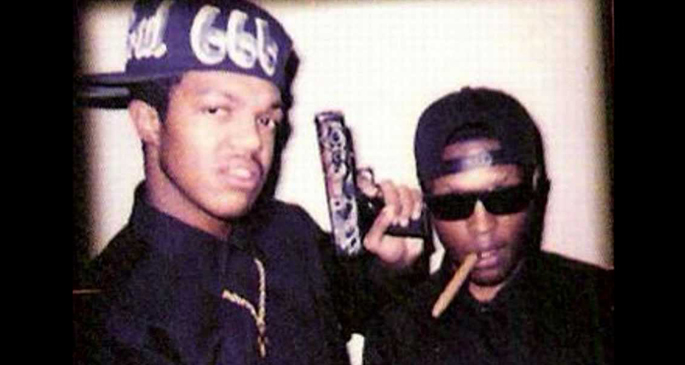 Lord Infamous passed away in December last year, but he’ll still be making his mark on Da Mafia 6ix’s next tour.

According to his half-brother and Three 6 Mafia co-conspirator DJ Paul, the gang’s current formation (without founder member Juicy J) will be heading out on the road with a few special guests in show.

“Gangsta Boo is going to be there, so will Crunchy Black, Koopsta Kniccaa, and a special appearance by Lord Infamous,” Paul told Toledo City Paper.

“We’re bringing his casket out, we’re bringing it to every show,” he explained. “I wanted him to be there. I’m that kind of guy – a weird, kinda creepy kind of guy. I had to pay a lot of money to get an extended tour trailer that would fit his casket and all of the merch.”

As bizarre as it seems, Three 6 Mafia always were pretty obsessed with the macabre, so perhaps it’s what Infamous would’ve wanted.

Paul had “kind of expected” his brother’s death, he added. “He escaped death so many times, from getting into car accidents, to run-ins with the police, to getting robbed. We used to call him the cat because he had so many lives. He was the nicest guy, and he really didn’t care about anything except his kids. He wasn’t a very materialistic person.”

Last year DJ Paul shed some light on Infamous’s death and pondered his legacy. Catch up with FACT’s guide to The Essential Three 6 Mafia to find out how the long-running group have changed the face of hip-hop. [via Hip Hop DX]