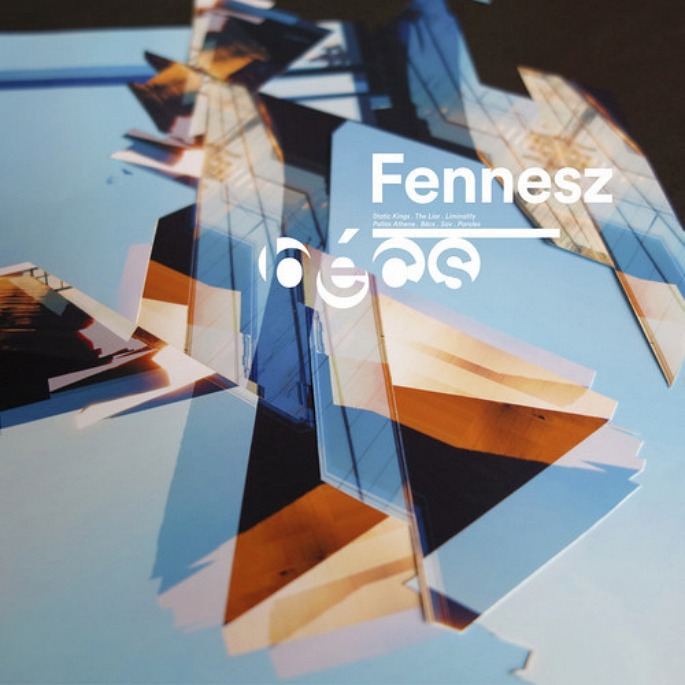 New album Bécs billed as a “return to florid pop”.

Pioneering electronic artist Fennesz has announced a ‘conceptual follow-up’ to Endless Summer, the album he released on Austrian label Mego in 2001.

Bécs (pronounced ‘baeetch’), which is the Hungarian word for Vienna, will appear on the relaunched Editions Mego label in April and is billed as a return to “the more florid pop mechanisms” of Endless Summer, leaving behind the drone-heavy works of his 2008’s Black Sea. You can hear a track from the album, ‘The Liar’, below.

Bécs was recorded and mixed at Amann Studios in Vienna and mastered and cut by Rashad Becker at Dubplates & Mastering in Berlin, and the appealing artwork was designed by Tina Frank. It’s out on CD, LP and digitally on April 28.

Fennesz will appear at the Barbican in London this April alongside Mount Kimbie and Fuck Buttons for Bleep’s 10th birthday.