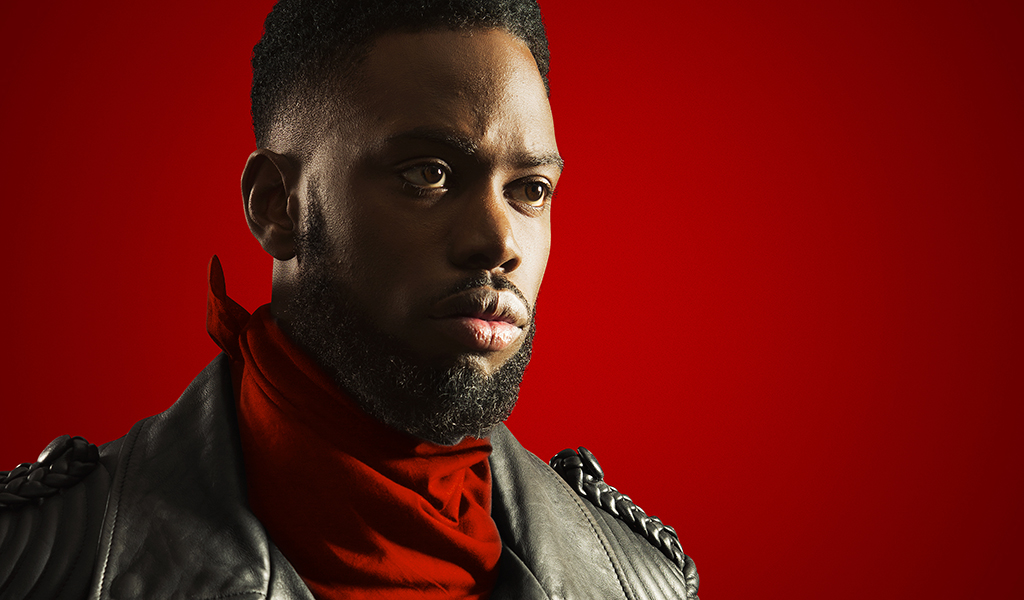 On March 9, Ghetts – otherwise known as Ghetto – will release his debut album, Rebel with a Cause.

An affiliate of N.A.S.T.Y. Crew who later formed The Movement with Wretch 32, Scorcher and others, Ghetts’ album will be released on Disrupt and follows mixtapes 2000 & Life and Freedom of Speech. We’re premiering a new track from it, ‘Gas Mark 9’ featuring Giggs, below.