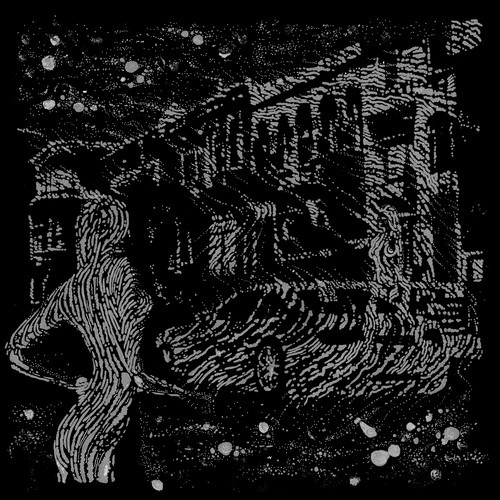 Following on from the recently unveiled Rustie remix of ‘Back Seat Ho’ and announcement of the Fenris District EP, Machinedrum is giving away the DJ Earl remix of album track ‘Eyesdontlie’ via his Soundcloud.

DJ Earl keeps the high energy of the original but flips it along more ‘traditional’ footwork lines, opening with a steady four to the floor before alternating rhythmic patterns as the eponymous vocal sample loops along. It’s not big or clever but it certainly does the trick.

You can hear and download it for yourself below, and if you want more there’s a free five track EP, Visionz, still available to tie you over until Fenris District.