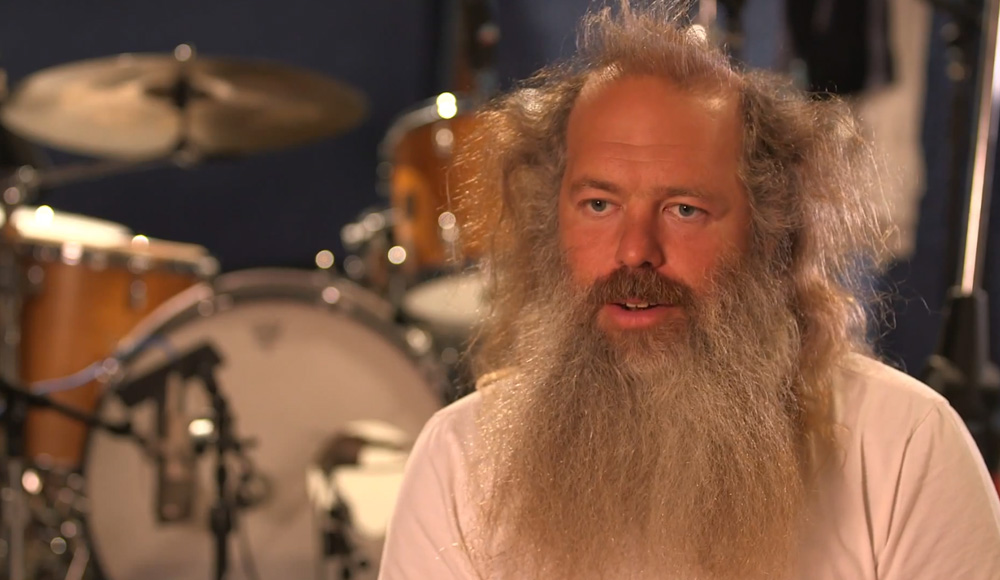 “I meditated in the car on the way here, and I missed the exit.”

On thursday this week Rick Rubin was awarded a Lifetime of Harmony Award from the David Lynch Foundation, which focuses on teaching transcendental meditation (TM) to at-risk populations. Rolling Stone covered the, seemingly surreal, event and sat down with Rubin to discuss the importance of TM in his life and work.

Asked how TM influenced his music work, Rubin explaind that “it allows me to be very present with the artists I’m with. I think TM has trained me to be a very good listener. It’s a big part of the job.”

There’s a great deal of bullshit that people think about when they make music, things that don’t matter. TM kind of wipes that away, and you focus on the real job at hand, as opposed to thinking about what the management wants, or what the record company’s saying, or what somebody at a radio station might think.

Head over to Rolling Stone for the full interview, including details of Rubin’s TM practice, the evolution of his creativity and why he’s proud of Kanye for making an un-hip hop album.