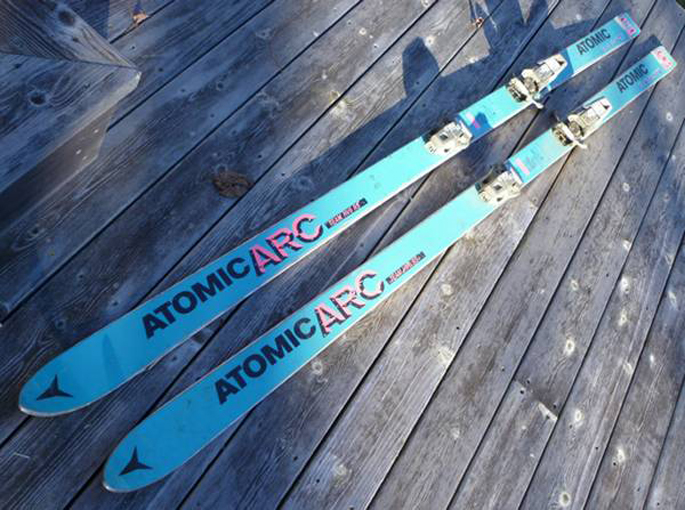 You read the title right, morbid grunge fans are being given the opportunity to purchase a grip of Kurt Cobain‘s former possessions from Craigslist.

As if the former Nirvana frontman’s legacy hadn’t taken enough hot piss this year already after the weeping statue debacle, now a man claiming to be Cobain’s ex-housemate is tossing away three of Cobain’s toys. A pair of skis (“Kurt was learning to skii [sic] when I met him”) are priced at $80, an ancient-looking house phone which apparently Cobain “used to talk on the phone to people in LA” is up for $55 and a Tomy Donkey Kong clone could be yours for a measly $25.

The ex-housemate – known only as Alex – also mentions that he will be selling lots more of Cobain’s things in the near future, including clothes and magazines, and you can read the entire Craigslist post below. [via Stereogum]

“Hey Seattle what’s up, I used to live with Kurt Cobain back in the 90s and I have been holding on to a bunch of his stuff that he left in a box when he moved out. He owed us rent and said he would get the box when he came back and gave us money but he never came back, then when he was famous he never really talked to any of us again because courtney never liked us but she’s a dick so no hard felings.

i am sure it would be easy for you to think that this stuff is fake, but i have pictures of kurt with some of it and i have som friends that will talk to you that will say that this is kurts stuff. we lived together in capitol hill and for a short time in olympia, i was in some very popular bands back then but now i am not playing any music anymore, but if anybody reading this wants to jam, let me know heh heh.

some of this stuff is pretty historical as he was using it whem he was signing his first record contracts, like the phone i know i think he used to talk on the phone to people in LA. that is why it is expensive.

Kurt was learning to skii when i met him, we went to mount baker a few times to hit the slopes, these are his skiis but i do not have the poles or anything. the bindings are pretty loose but they are good skiis, but of course they are a lot cooler because they are kurts. They are $80

This TOMY game is called “kingman” and is kindof like donkey kong. kurt liked to play this game a lot, it is in good condition but there is some corossion near the battery part. it is still cool tho, and you can have it for $25.

I am willing to meet in belltown near the croc or at the sculpture park, but you can also come to my apartment if you are interested in these items. i also have a lot more stuff of kurts, like magazine and clothes that i will be selling off soon. thank you for looking.”

Update: Thankfully, the whole thing was a hoax by Sub Pop staffer / frequent pranker Derek Erdman, who opened up to Revolt about the incident.