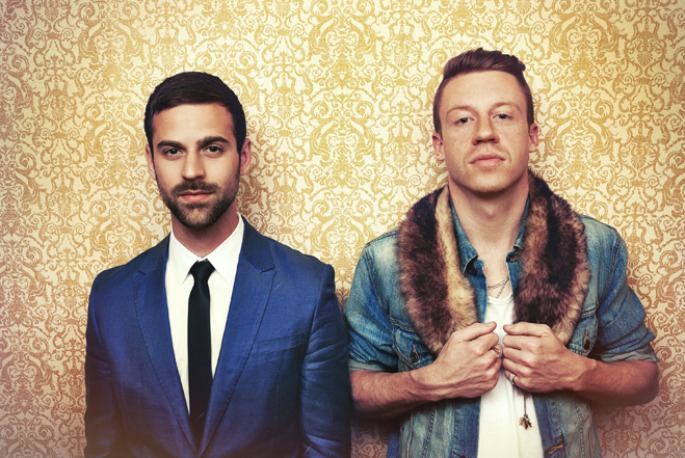 To mark the 25th anniversary of the Hot Rap Songs chart, Billboard has revealed the top 100 tracks since the tally began – and it makes for the weirdest playlist you’ve ever heard.

When the chart launched in 1989, N.W.A. and Ice-T were riding high and Yo! MTV Raps was only a few months old; hip-hop wasn’t yet in the mainstream and the concept of the white rapper was still pretty much a joke.

Old school heads will despair, then, at the appearance of not one, but two Macklemore & Ryan Lewis tracks in the top five. And although that might suggest that newer songs have an advantage, only three of the top 10 date from after 2000 (the other being Waka Flocka Flame’s ‘No Hands’).

Check out the top 10 below and see (and hear) the rest of the list on Billboard.